Travel Pictures from Our Educational Tours

See tour photo galleries from our various destinations below, including Washington, D.C., New York City, Philadelphia, and so much more. View our incredible educational journeys through the eyes of our clients and see why so many love booking with Son Tours. 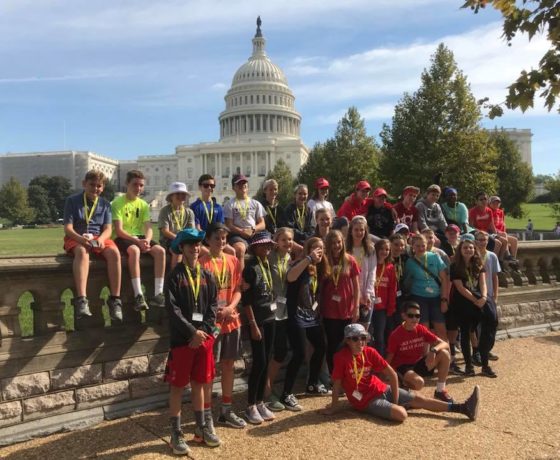 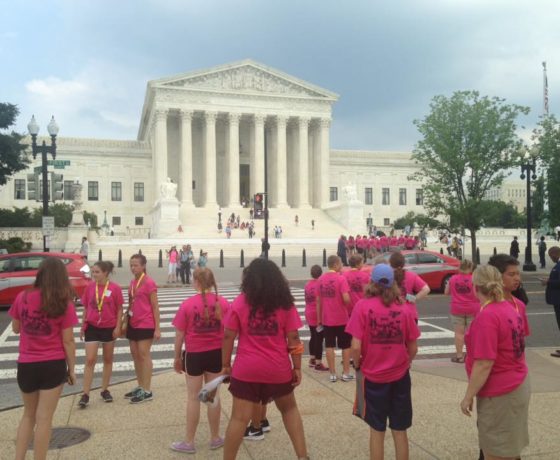 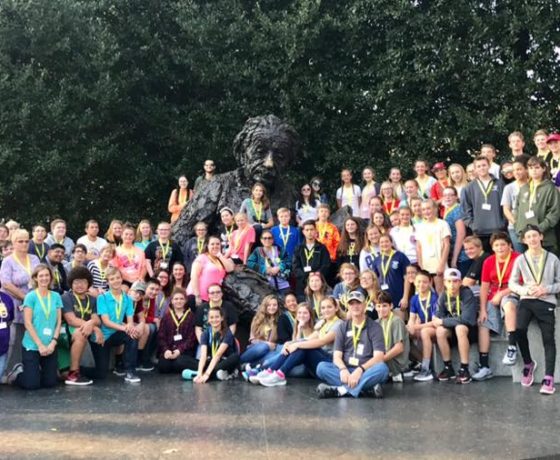 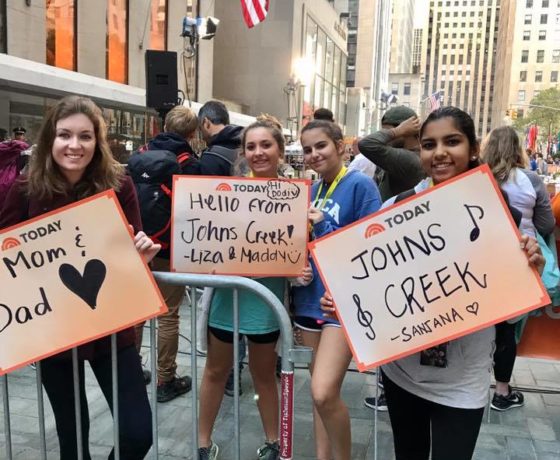 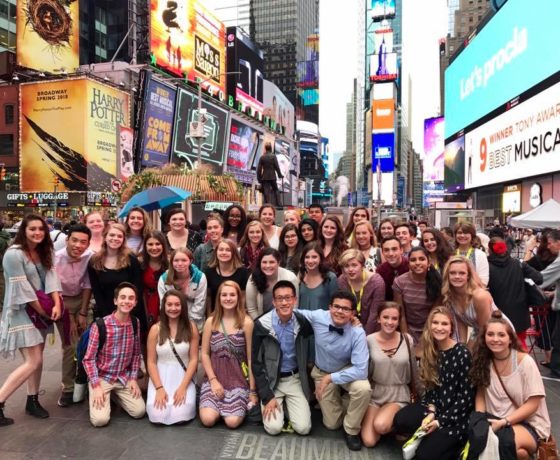 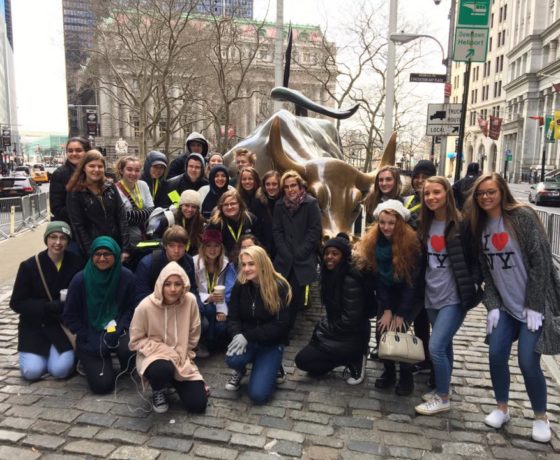 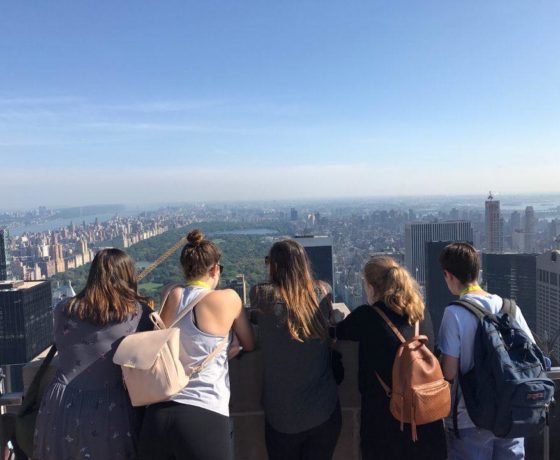 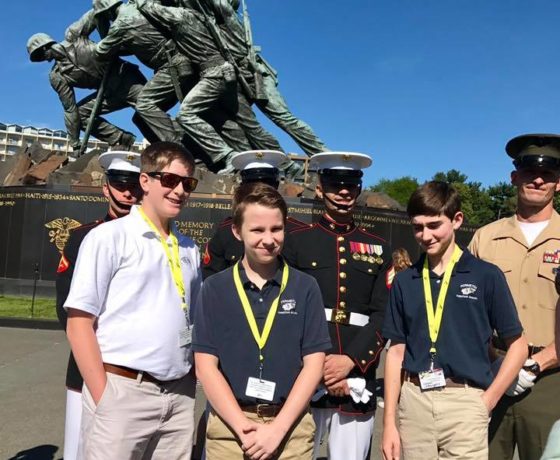 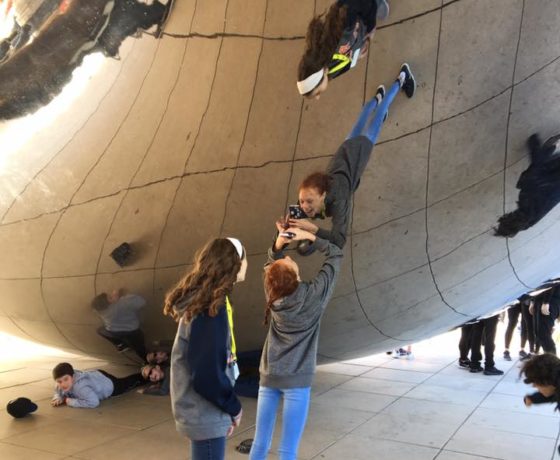 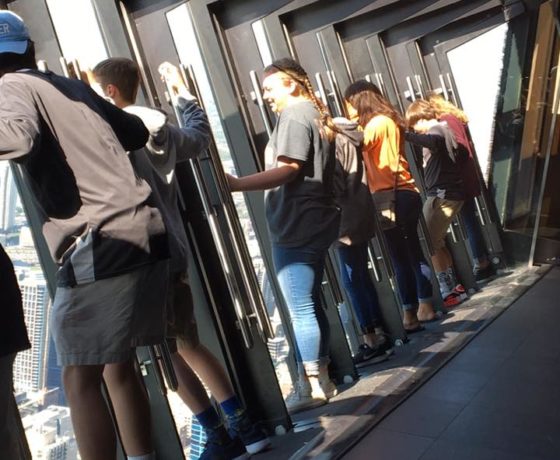 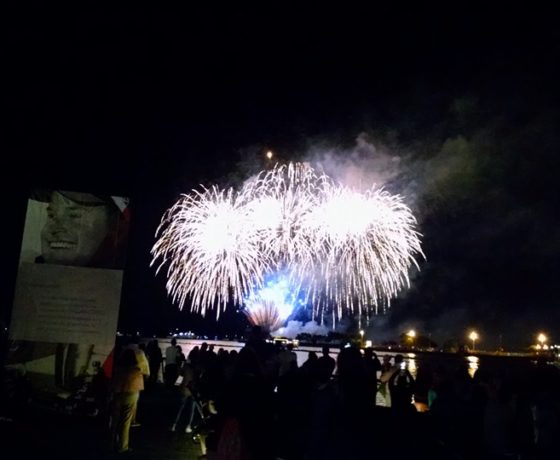 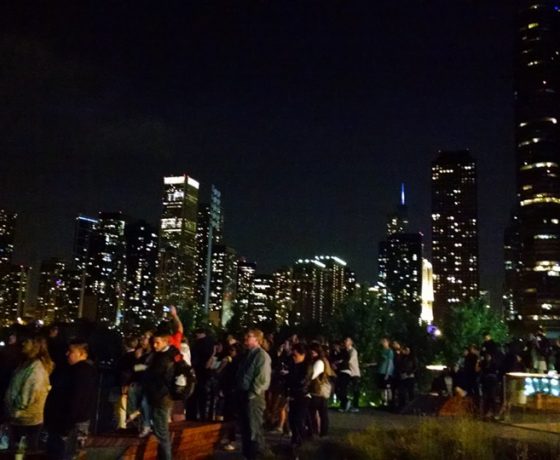 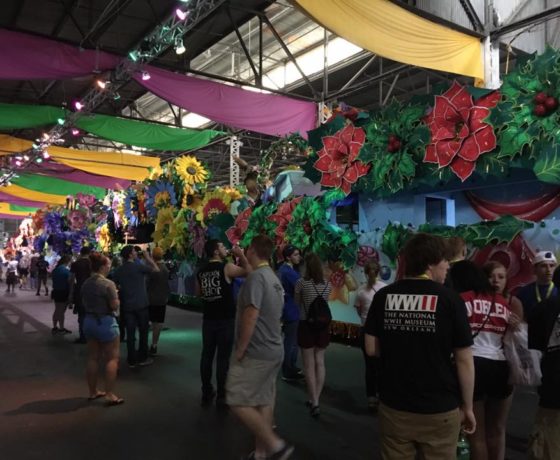 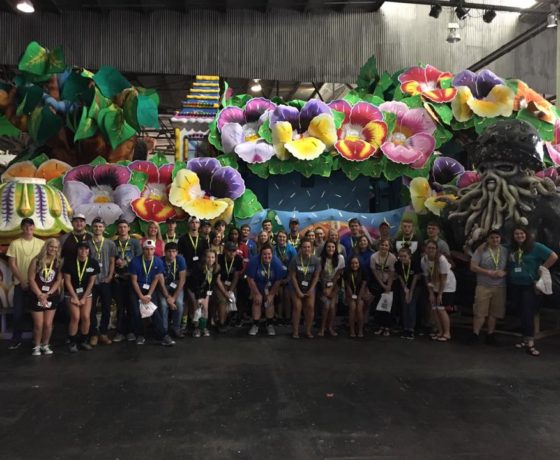 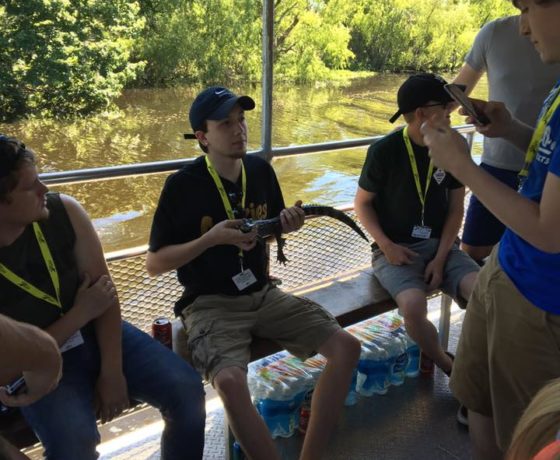 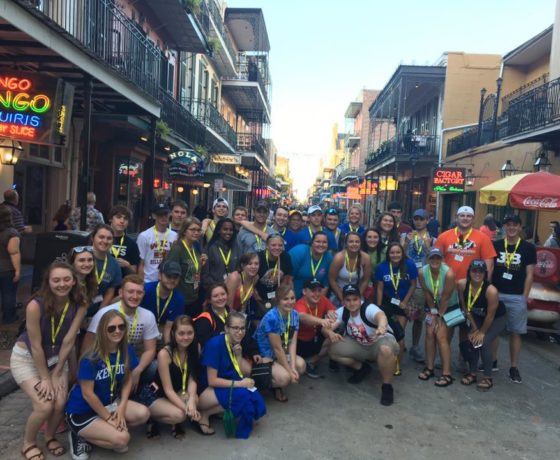 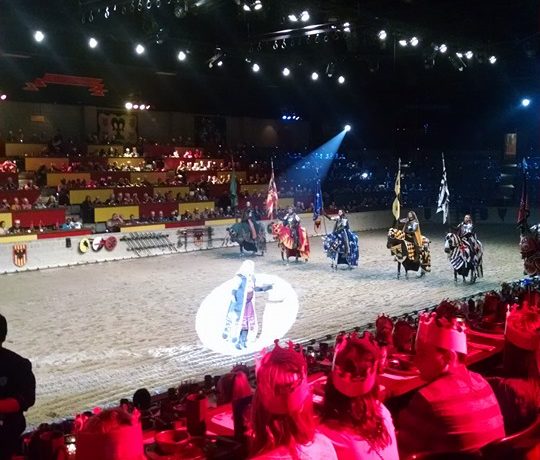 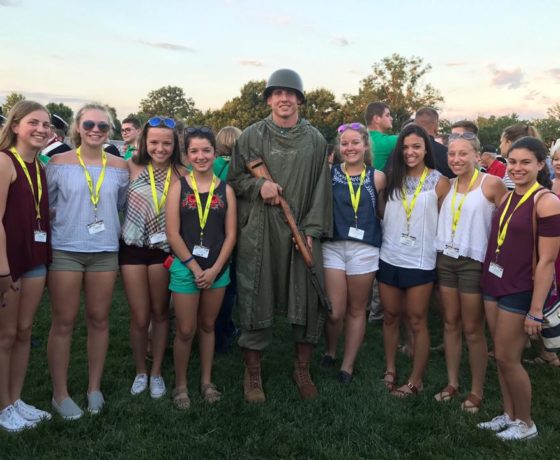 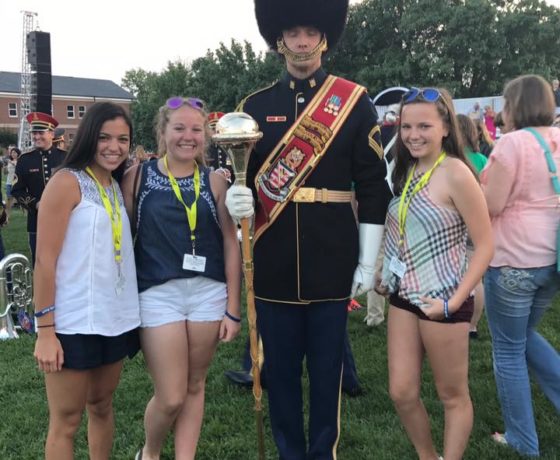 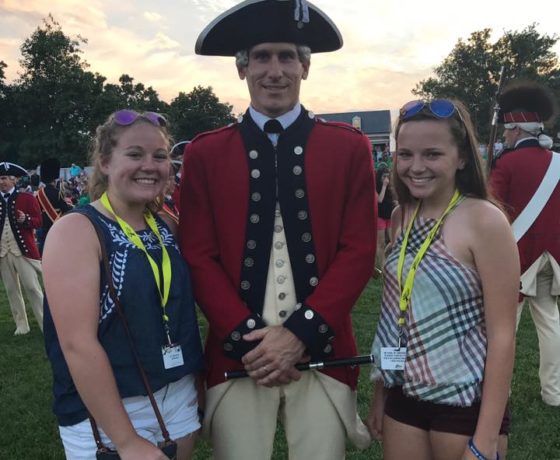 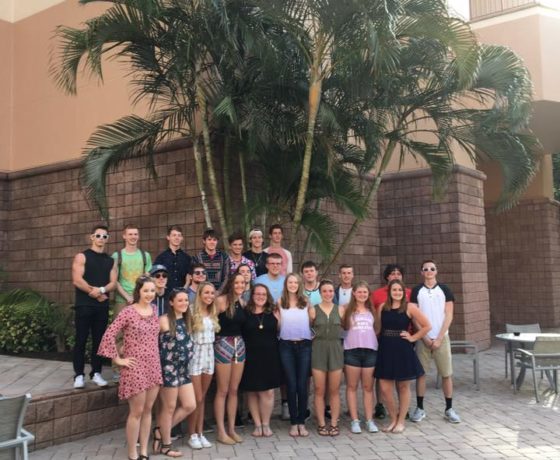 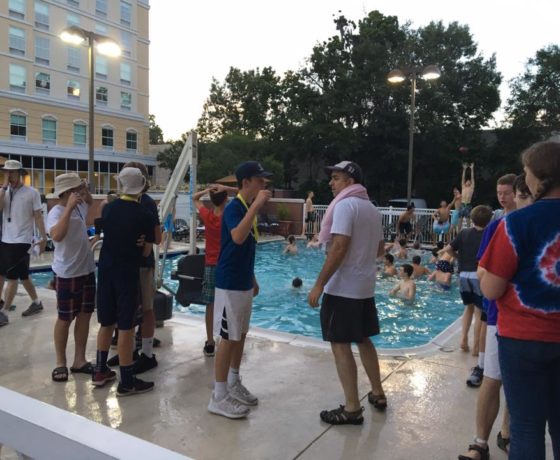 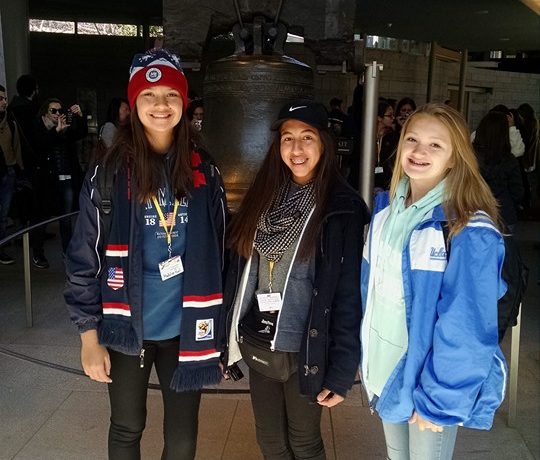 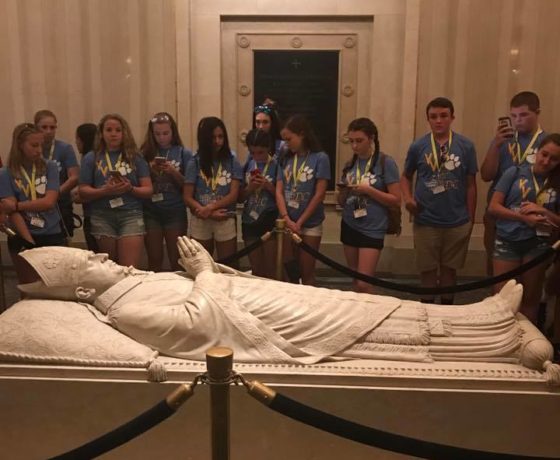 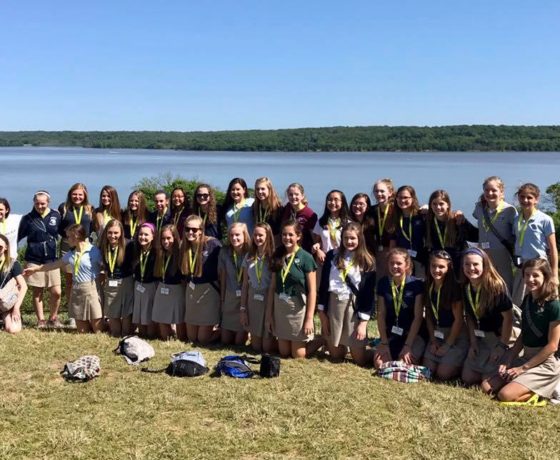 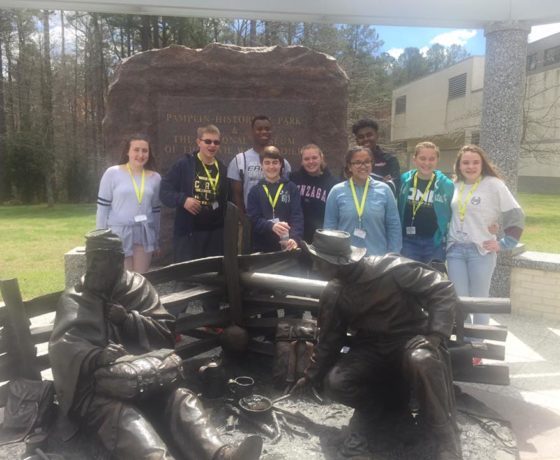 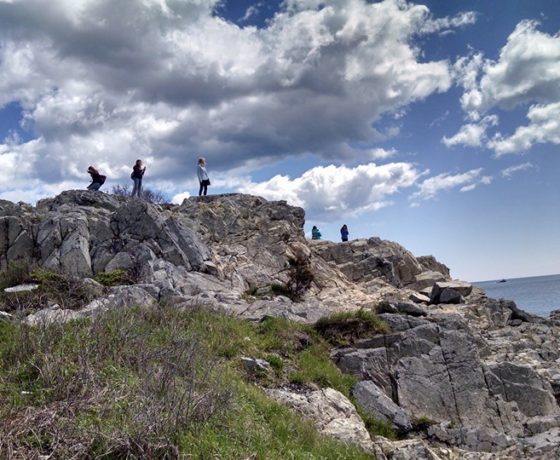 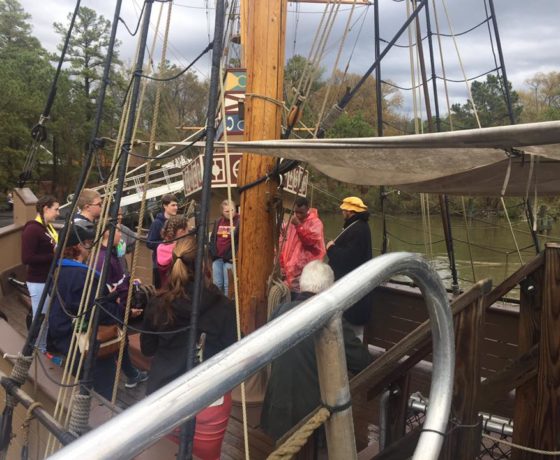 In the heart of the South, modern meets historical in this unique city that blends the industrial with the artistic and the classic with the contemporary, creating a singular experience for middle and high school students to learn and explore.

One of the key locations during the American Revolution, Boston is home to a number of historical sites, along with a number of literary, scientific, artistic, and architectural sites. As one of the oldest cities in the United States, students are never short on things to do here.

Long before it was the massive center it is today, Toronto (Huron for “meeting place”) was an important trading hub. Still living up to its name, Canada’s largest city is a meeting place of more than 100 diverse cultures.

Some areas of Charleston still reflect the 300-year-old history of this coastal city. The Historic District encompasses over 2000 historic buildings; the city and surrounding areas have a multitude of plantation houses and other Civil War era structures, some of which are still in use today.

As a center of business and tourism, Chicago is home to world-renowned shopping, dining, museums, architecture, theater, and music sites that will entertain and educate your students to no end, including its vast range of attractions such as the Sears Tower, Navy Pier, and Museum of Science and Industry.

Gatlinburg: one of the gateway cities to the Great Smoky Mountains National Park. Between the park, Ripley’s Aquarium of the Smokies, Ober Gatlinburg, and the Guinness World Records Museum, this city makes for an excellent location for student tours.

New Orleans is bursting with heritage, flavor, and special stories to tell. Explore its various districts and find plenty to learn about history, culture, literature, art, architecture, and more.

Superb architecture, one of the world’s greatest theater districts, some of the most renowned galleries and museums, eclectic neighborhoods, cultural events, fantastic restaurants, and so much more – you can find it all in New York City.

In addition to the major theme parks and water parks of Walt Disney World and Universal Studios, Orlando provides a wide variety of educational sites, such as Kennedy Space Center for the astronomically inclined or Discovery Cove for those interested in marine life.

Famous as the birthplace of America as we know it, the cradle of liberty offers much more than cobblestone streets and historical landmarks. As the fifth-largest city in the U.S., Philadelphia is a welcoming city based on freedom of expression.

This city is steeped in history and includes one of the more famous Texas landmarks: the Alamo. Here, the legendary battle took place, one that many students will be familiar with to at least some degree.

With over 250 years of history, plenty of art and entertainment, and scientific and culinary experiences to enjoy, Savannah is chock-full of adventure, and it’s waiting for your students to explore all that it has to offer.

The heart of the Midwest awaits your students, brimming with adventure since it was first home to famous travelers Lewis and Clark, with so much to learn in science, architecture, art, history, and more.

Washington, D.C. is the federal capital of the United States of America and contains various historical, governmental, artistic, and scientific attractions for students to explore and learn about.

Once the seat of power of England’s largest and most prosperous colony, Williamsburg is now an excellent locale for discovering colonial America like you’ve never seen it before with museums, reenactments, and more.