United States Literature Tours for Middle and High School Students: When Stories Leap Off the Page

Literature is so much more than words on a page. Teach your students about the lives and inspiration behind countless works of amazing American literature through tour sites in key cities across the country. Son Tours offers a variety of customizable options for students to explore American literature through tours of Atlanta, Boston, Chicago, New Orleans, New York, Philadelphia, and Washington, D.C.

Metro Atlanta is bursting with literary history. Students can stop at the Margaret Mitchell house, where they learn about the story that brought forth the mindsets behind the Confederate side of the Civil War and twentieth-century perspectives behind Gone with the Wind. Other historical homes of literary figures in the Atlanta area include those of Alice Walker and Flannery O’Connor, which can also provide students with various insights into the inspirations and backgrounds of such influential authors. Plus, there are various extensive libraries, such as the Robert W. Woodruff Library and the Central Library, that house multiple floors of books and hold various exhibitions and events throughout the year. Additionally, there are events held by the Write Club and the Georgia Center for the Book that are also held in Atlanta.

Within the same city well-known for its Revolutionary War history, students can also explore an overflowing hub of American literature tour sites. Boston has its own Literary Cultural District, where students can explore the historical homes of authors such as Lois Lowry, Henry David Thoreau, Louisa May Alcott, Nathaniel Hawthorne, Margaret Fuller, Robert Frost, Sylvia Plath, and many others. In this same area, students can see the locations where a number of notable works were written or set, such as the famous bridge from The Trumpet of the Swan and the burial ground where a few of the fictional characters from The Scarlet Letter were buried. Near the city, there are other extraordinary sites to explore, such as the Mark Twain House and Museum, the Dr. Seuss National Memorial, the Emily Dickinson Museum, the Jones Library, and Walden Pond.

The Windy City is home to an abundance of U.S. literature tour sites for literature students to explore. Students can visit the Lorraine Hansberry House, former home of the author of A Raisin in the Sun, and the Ernest Hemingway Museum, as well as his birthplace. The Newberry Library is another excellent location with exhibits, tours, readings, and much more for students to enjoy. Furthermore, Chicago is home to the Poetry Foundation, which holds over 30,000 volumes of poetry, exhibitions on a regular basis, and performances of the foundation’s public readings.

Louisiana has been both home to and inspiration for many authors throughout the course of American history. Mark Twain found inspiration and enjoyment on New Orleans’ Canal Street, and Frances Parkinson Keyes found a setting for one of her most famous novels, Dinner at Antoine’s, at Antoine’s Restaurant between Royal and Bourbon Streets. And, of course, no American literary tour of New Orleans would be complete without a trip to the Hotel Monteleone, where a number of authors stayed and wrote, including Ernest Hemingway, Tennessee Williams, Eudora Welty, John Grisham, and more.

The Big Apple is bustling in the present, but it is absolutely teeming with the literature of the past, making it an excellent destination for students on a U.S. literary tour. Students can visit Walt Whitman’s birthplace, now a state historic site, as well as explore the Langston Hughes Community Library and Cultural Center. Other amazing stops include the Morgan Library and Museum and the New York Public Library, as well as several locations that acted as settings for famous works, such as the Rockefeller Skating Rink (shown in The Catcher in the Rye) and the Plaza Hotel (where Tom Buchanan and Jay Gatsby have their showdown in The Great Gatsby). This sprawling city has no shortage of locales that set the scene for famous works of literature that students will enjoy exploring.

Philadelphia is home to more than just cheesesteaks and chocolate. It houses some of the most interesting literary locations in the nation, making it more than worthy of a U.S. literature tour. Here, students can explore one of Edgar Allan Poe’s former residences at the Edgar Allan Poe National Historic Site. The Library Company of Philadelphia and the Parkway Central Library of Philadelphia also live in this sprawling city. At the University of Pennsylvania, students on an American literature tour can also find rare tomes at the Rare Book and Manuscript Library.

Washington, D.C. is more than just a place to learn about the American government. Students on a U.S. literature tour of the nation’s capital can learn about Frederick Douglass at the Frederick Douglass National Historic Site, Shakespeare at the Folger Shakespeare Library, and many other authors, not to mention the countless volumes housed at the Library of Congress. A short drive away, students can visit the Edgar Allan Poe House and Museum as well as the famous writer’s final resting place. Washington, D.C. is also home to various literary festivals and events that are both educational and entertaining for students on an American literature tour.

From booking accommodations and transportation to hiring private security and experienced local guides, we take care of all of the details, so you don’t have to deal with any of the headaches involved with planning. Student travel should be fun and educational for students and teachers alike, and we make sure that your experience is as stress-free as possible from start to finish. To learn more about all that we offer, click here. 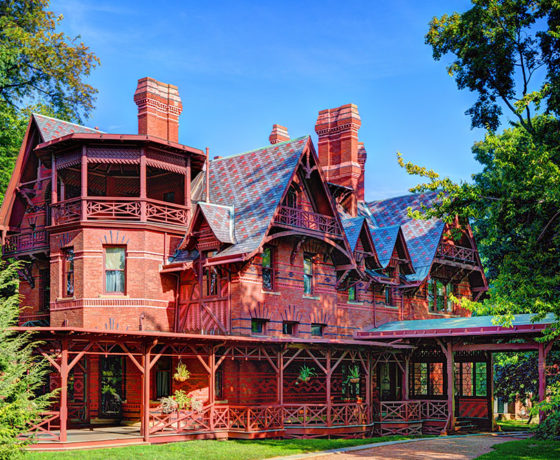 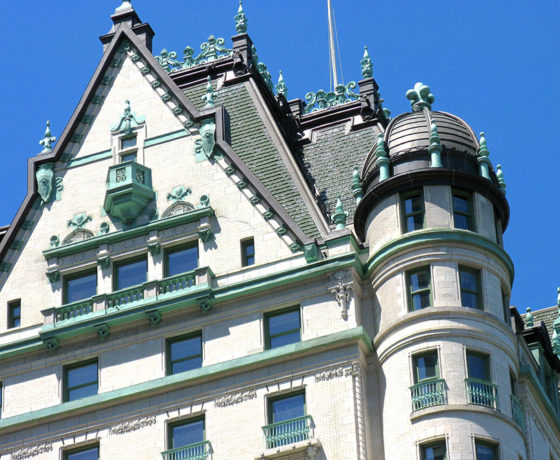 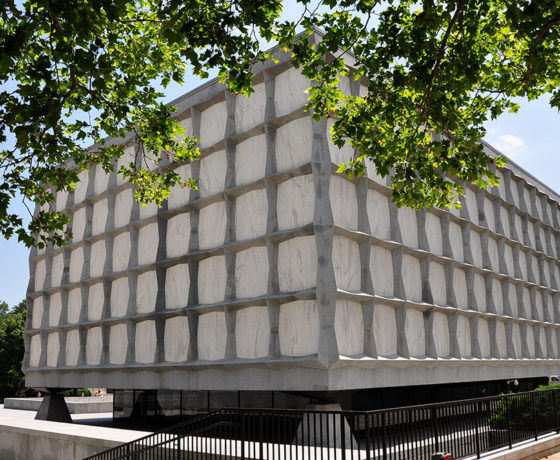 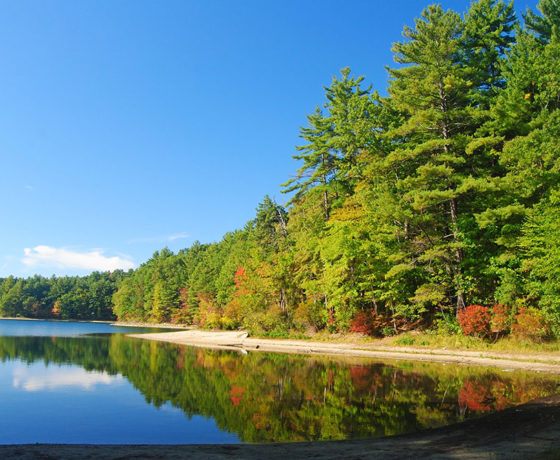 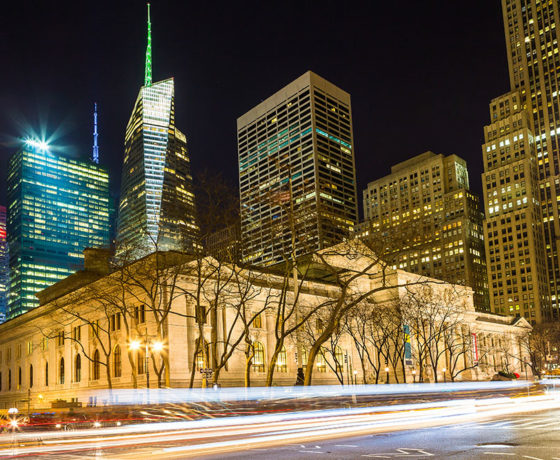 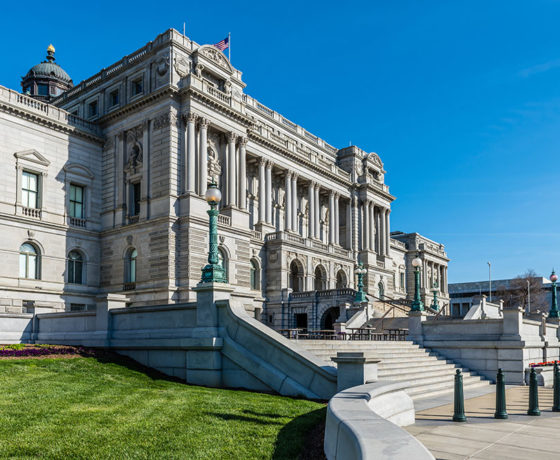