Educational History Tours of Greece: Thousands of Years of History for Students to Explore

The Classical Era, some of the earliest forms of western theater, and many well known early western philosophers were born in the beautiful cities of Greece. With over 5,000 years of tumultuous and beautiful history under its belt, this unique Mediterranean country has a lot to offer history students on a trip to Greece. From the regal Acropolis to the spectacular Pantheon and so much more, students will see Ancient Greece come to life through these rich experiences and their imaginations. Shrines to the ancient Greek gods and goddesses can be found all over the country, including the Oracle of Delphi and even a prehistoric shrine to Gaia. On a Greek history student tour, middle and high school students will find new, more personal connections with ancient Greece and other civilizations.

Students aren’t limited to just learning about ancient Greek civilization and culture. The Byzantine city of Mystras rests just north of Sparta, and it is here that the last emperor of Byzantium was crowned, Constantine XI Palaeologus. On the Greek island of Crete, the Minoan civilization flourished without the warlike disposition of some of its neighbors. In Vergina, students can not only see the city that once acted as the capital of the Macedonian civilization, Aigai, but they can also visit the place where Alexander the Great was crowned king. The Mycenaean civilization also made its home in Greece, specifically in the city of Mycenae, where it was ruled by the famous King Agamemnon. The city is also featured in the Iliad and the Odyssey, the two greatest, most well-known epic poems to come out of Greece.

Plenty for Your Students to Explore

Greece is overflowing with incredible museums and archaeological sites that classical history students will love. The Vergina Museum is now the underground home to some of the most famous tomb discoveries, including the father of Alexander the Great, Philip II of Macedon. Athens features several museums well worth the trip, including the Byzantine Museum and the Athens National Archaeological Museum, both of which boast several thousand artifacts and exhibits. Resting on one of the tiny Greek islands in the Aegean Sea is the city of Delos, home to the Delos Archaeological Museum. Here reside numerous artifacts from the ancient Greek holy site believed to be the birthplace of Apollo.

European history students traveling in Greece will also love visiting Olympia, one of the most important sanctuaries of the ancient world. It is here that the first recorded Olympic Games took place in 472 BCE, though, back then, it did not have the global participation it has today, nor did it feature quite so many events (in fact, it started with only one event). Due to its modern connections, this makes an excellent stop on a historical tour of Greece.

Why Trust Son Tours to Plan Your Educational Tours of Greece?

Son Tours has years of experience planning and booking educational tours both in the U.S. and abroad, and whichever type of tour you choose, we take care of all of the details. We handle the itinerary, admissions, accommodations, security, meal planning, and more, and we plan everything according to your curriculum. You get to enjoy the experience of sharing an educational tour of Greece with your students without dealing with the hassle and headaches that can come with planning. For more information on what you get when you book an educational tour with Son Tours, click here. 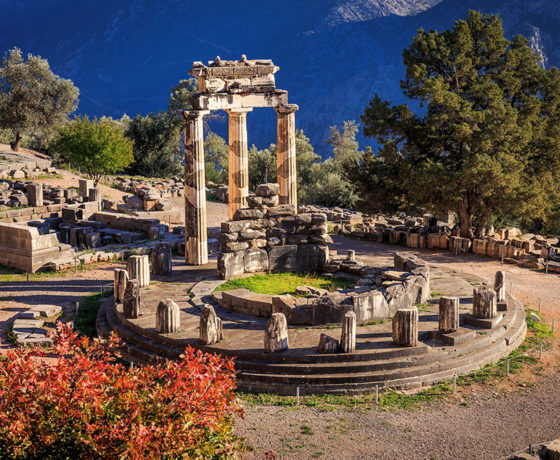 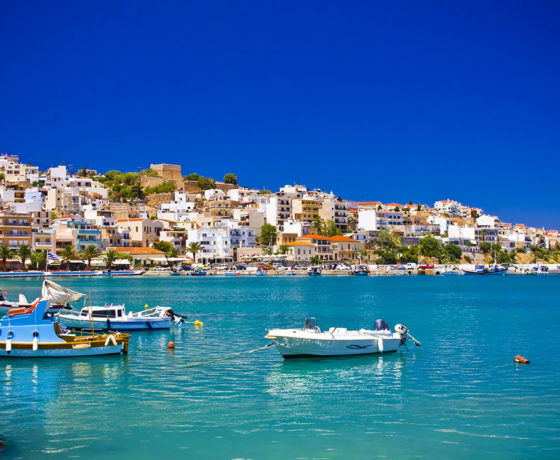 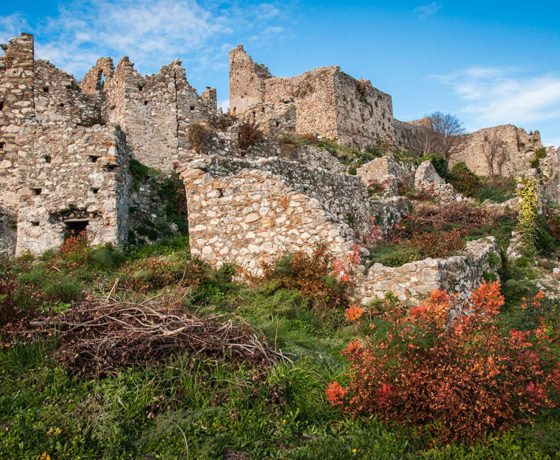 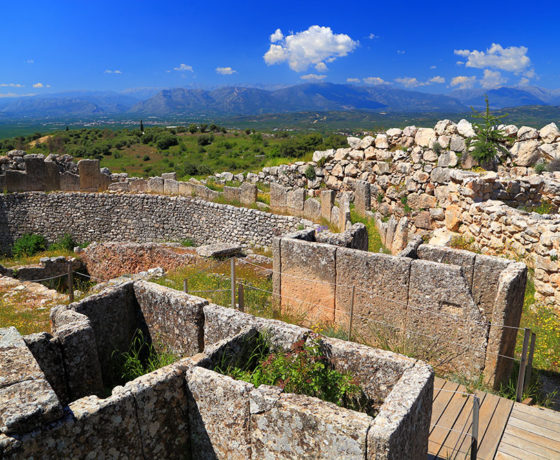 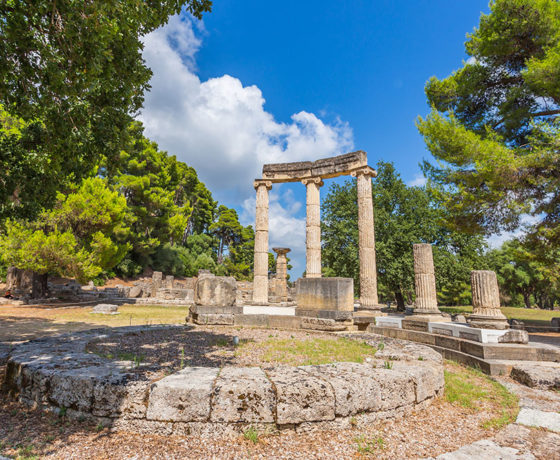 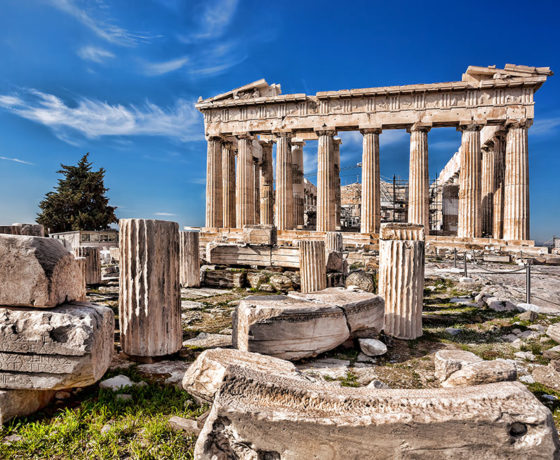