Empires, Renaissance, and More: The Rich Past That Awaits Students on Educational History Tours of Italy

From Ancient Rome to Modern Italy, this boot-shaped nation is full of heritage and history. The city of Rome alone is home to hundreds of historical locations, including the politcal center of the Roman Empire, the Forum, as well as its entertainment center, the Colosseum. This city has museums in abundance, especially art museums like the Museo Nazionale Romano, as well as ancient temples and sites, such as Foro di Augusto, a celebratory landmark created to commemorate Augustus’ victory after the murder of Caesar in 42 BCE. Multiple piazzas decorate the city with a rich look into both modern Italy and the era of the Roman Empire.

Outside of Rome: Florence, Pompeii, Venice, and Other Historical Cities

Should you choose to take your middle or high school students on a journey to the most well-preserved Roman city, Pompeii is an excellent choice for any history tour in Italy. When Mount Vesuvius erupted and buried Pompeii under several feet of ash, it allowed the city to become a time capsule, so that when modern archaeologists discovered it, the buildings were mostly intact and the frescos still retained their original look. As a result, a student tour through Pompeii offers an accurate idea of what life looked like back in the days of the Roman Empire.

Venice, Florence, and several other cities are brimming with Italian and Roman culture and history. In Venice, students can explore the Basilica di San Marco, the Grand Canal, and the Piazza San Marco, among many other historical destinations within the City of Bridges. In Florence, students can see the stomping grounds of the famous Medici family and Niccolò Machiavelli, in addition to Dante Alighieri’s exile location. Here, students can also behold the Historic Centre of Florence, Il Duomo, and the vast range of architectural styles including medieval, baroque, and neoclassical, all nestled among the city that thrived during the Renaissance. Other locations of interest include Palermo, Siena, Milan, Pisa, and many, many more. Students can even take a trip to the small town of Vinci, the birthplace of famous artist and inventor Leonardo da Vinci.

What Do You Get When You Book Your Italian History Educational Tours with Son Tours?

When you book with Son Tours, you get more than just fascinating itineraries and expert local guides. We take care of all of the details so you don’t have to worry about the headaches and hassles that can come with planning an educational tour abroad. We’ll handle the accommodations, transportation, security, meal planning, billing, and so much more. To learn about all that we offer, click here! 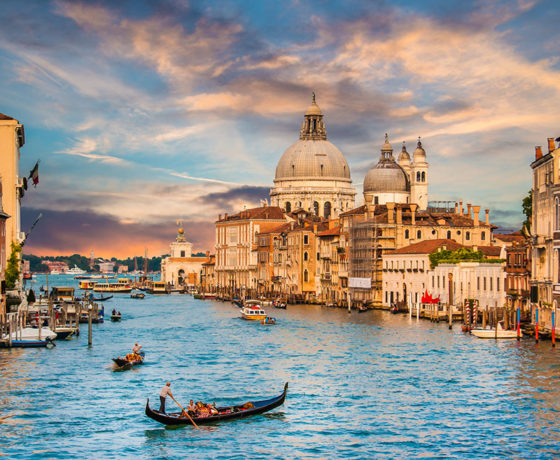 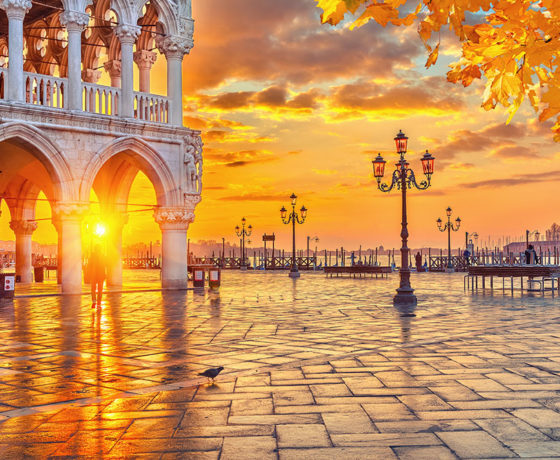 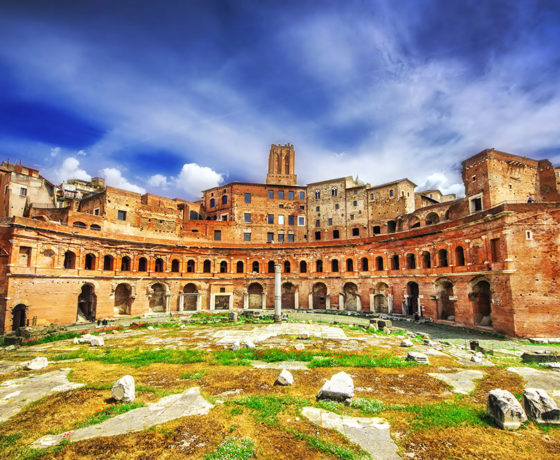 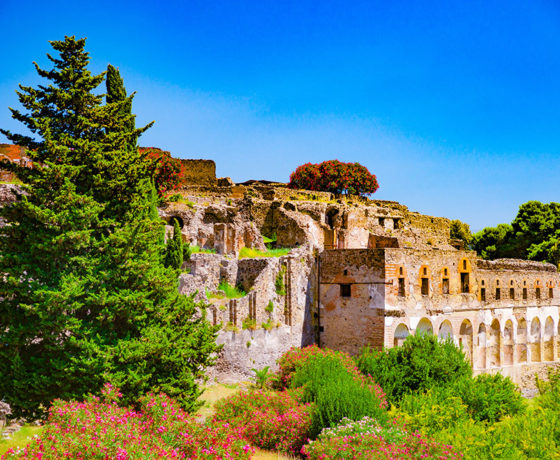 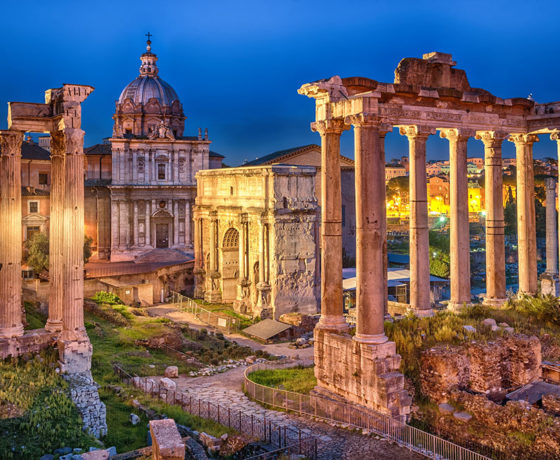 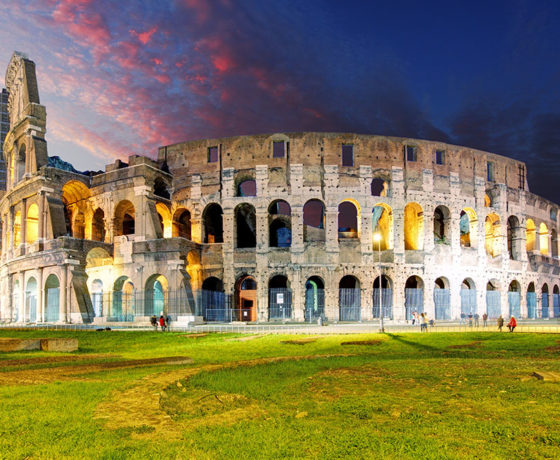